The end does not see

The new creation by choreographer Borna Babić and cinematographer Davide Belotti is now available on demand.

The dance film The end does not see follows the journey of seven people who try to break the limitations, to leave things behind, in search of freedom that does not exist. The dance embodies the mental and physical boundaries, doubts and hopes, ending where it started.

This production was realized in ten days and filmed in the Maashaven Rotterdam on sailing ship Eendracht. With a length of 60 meters and a width of 13 meters, Eendracht is one of the "tall ships", the largest sailing ships in the world.

Borna Babić is a young maker and performer from Croatia. During his dance training at Codarts, he was an intern with Poetic Disasters Club to continue working with Club Guy & Roni. He is currently dancing with the Belgian company Wim Vandekeybus/Ultima Vez. In 2018 he won the Scapino Production Prize at the choreography competition in Hanover.

Davide Belotti is a filmmaker and performer from Italy. His curiosity for storytelling evokes through images, both still and moving, as well as through his performance. Currently he is working with Wim Vandekeybus/Ultima Vez where he met Borna.

This livestream is part of The Square Recordings. In this online series, young choreographers create new pieces with the Scapino dancers. The pieces have been specially edited for video and are each filmed at a special location. In addition to Borna Babic, choreographers Shailesh Bahoran, Justin de Jager, Alba Castillo and Joost Vrouenraets also created work for The Square Recordings.

Please note: this title will be available for only 72 hours after purchase 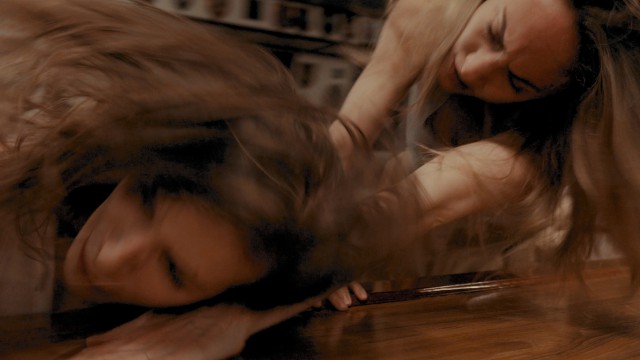 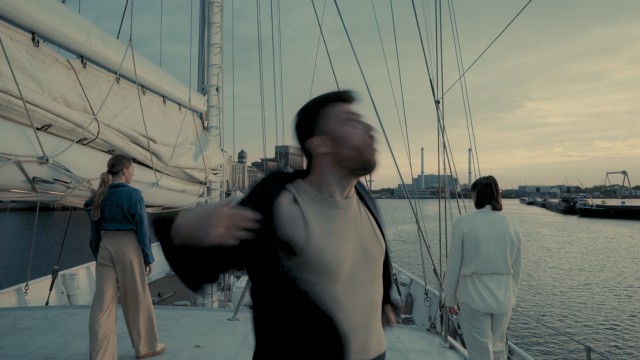 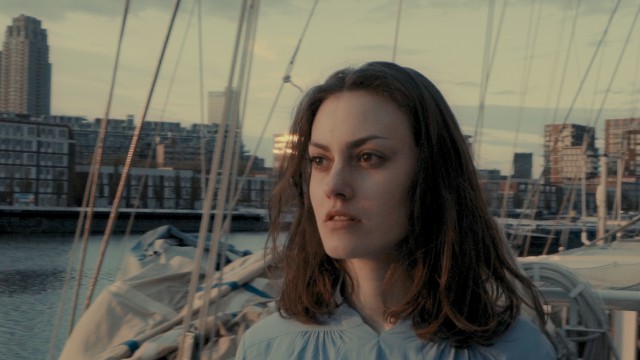